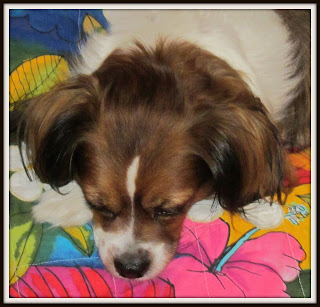 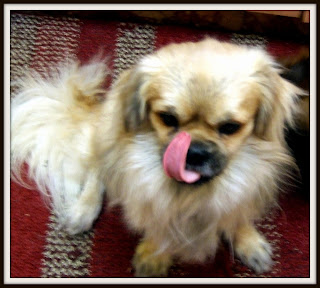 I almost did it, made the mistake so many people make, and tried turning Wesley and Willie into a people. Nope…they are dogs. They think like  dogs. They are not people, though they do out think me so much of the time.

The day Wesley got sick, very sick, so sick that we didn’t think there was any hope for him, we realized that we were doing something wrong.  His vet was worried, sent us to a 24-hour emergency clinic that admitted him and had no idea why he was so sick. We all prayed. He recovered.

It was then that we realized that we were barking up the wrong tree, treating him and Willie, like they were people. I had been working on a cookbook that I called “People Foods for Pets.” What a mistake! I had a website. I had designs. I had recipes. I did research. And then I realized that dogs are not people.

Dogs don’t use food as people do. We eat for enjoyment, for social interaction, for entertainment. Dogs eat to satisfy hunger…period. Sure, you can give them treats when they deserve them, but not the treats you would eat. DOG TREATS ONLY.

A chocolate chip cookie can kill your dog. Likewise, a piece of sugar-free gum.  Chicken bones can perforate intestines. We love our dogs. We know they love us in return. We hug them and pet them and sleep with them and kiss them, but we don’t want to kill them with kindness, and we can if we’re not careful.

What made me say this?  I received an email with an article asking if it was safe to give dogs oranges. Why would you want to give oranges to your dog? Who knows and who cares if it’s safe? The best thing we can do for our dogs is to feed them high quality dog food, no variety, the same food all the time. And watch them to be certain that they don’t pick stuff up from the ground.

My dogs eat special recipe dry dog food that I leave available all the time so I don’t have to remember to feed them. I use an additive in their water the is in a half-gallon dispenser. Simple…sure. I walk them three times a day and monitor their poop.

Just like what comes out from a baby, you can learn a lot from poop.  My parrots, on the other hand, eat everything we eat.  They demand what they see or smell and don’t stop screeching until they get what they want. They act like two year-olds, the only problem is that they stay two forever. Babies eventually get toilet trained. Dogs poop outside. Parrots are forever terrible two’s.
Posted by Unknown at Tuesday, November 13, 2018 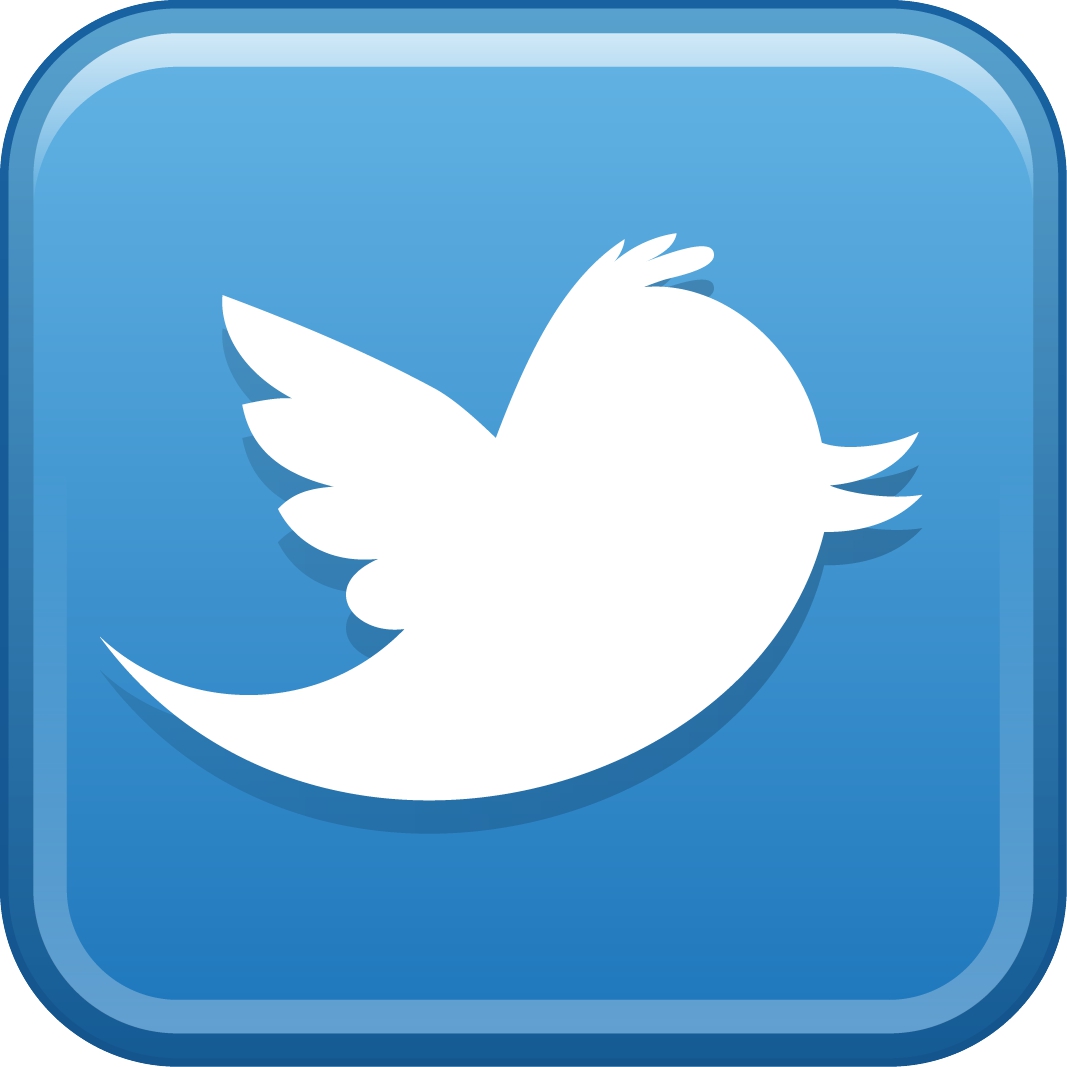 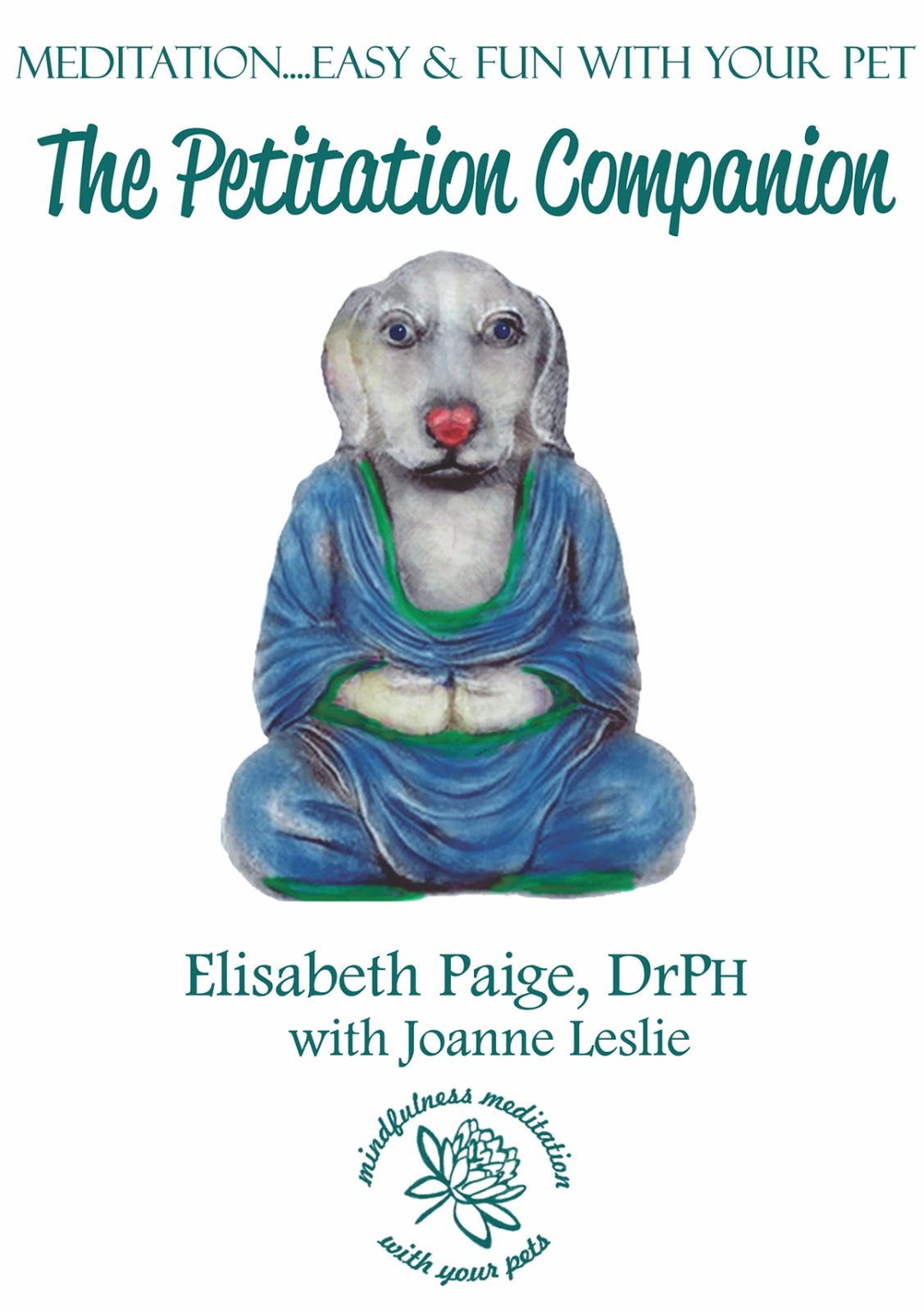